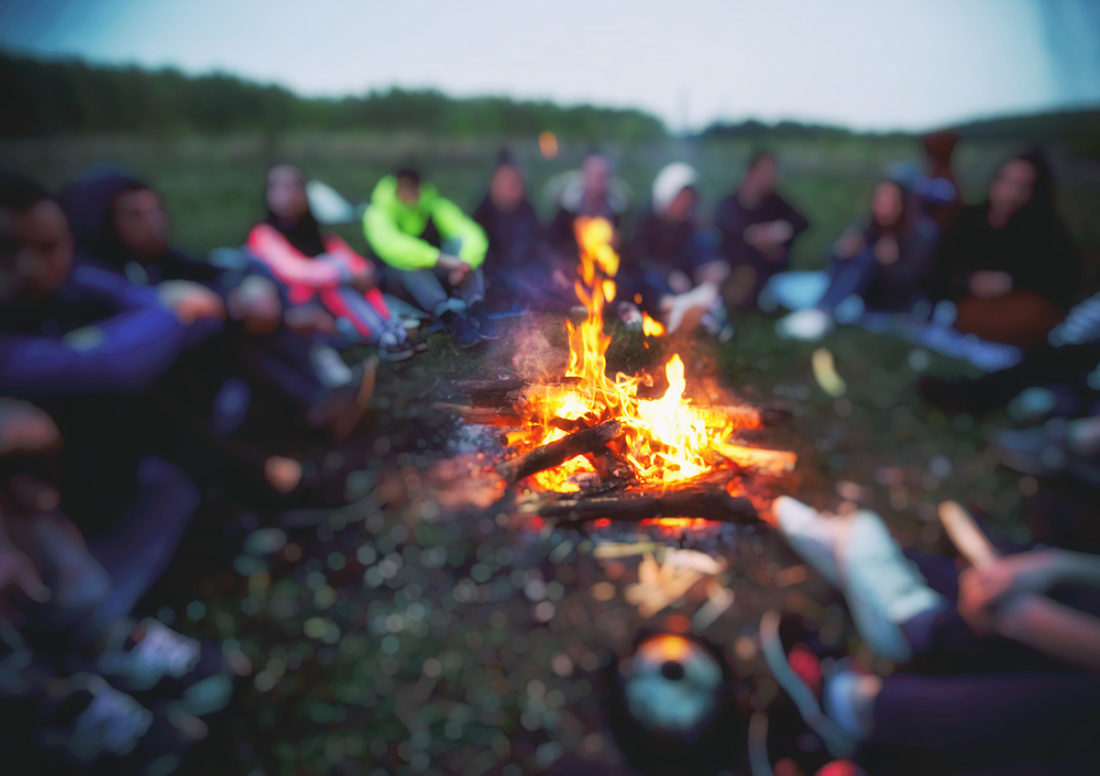 Scary Stories brought to you by: Palio’s

With Halloween only a few days away, we wanted to entertain our loyal – and brave – customers with a few of our favorite ghost stories! From the unexplained to the downright creepy, these stories sure do give us the chills.

A few months ago, a single mom was watching tv before bed when her son asked if he could play games on her phone. She told him he could for 30 minutes and then it was bed time. She gave the usual warnings of not to call anyone or text.

30 minutes rolled by and she decided to tuck her son into bed. She walked to his room and saw that he wasn’t there. This was odd, but no cause for concern as he would sometimes fall asleep in her room. She went into her bedroom and sure enough, he was asleep on her bed with the cell phone laying right beside him.

She covered him up and decided to just let him sleep there. She picked her phone up and decide to inspect it to make sure he hadn’t done any damage. She noticed he had been playing with the camera app and filters, so she began scrolling through the feed laughing at the faces her boy had made. That is, until she came across the last picture…

When she first saw it, she was in disbelief.

It was her son sleeping on her bed, but the picture had been taken by someone else, someone from above him… In the corner of the photo, you could see a blurry image of an old woman and half of her crazy smile.

On a cold October night, police begin receiving multiple calls about headlights being seen swerving off of a curvy highway road out in the middle of nowhere. Each caller was reporting seeing the same thing, two bright headlights veering off of the road and down the steep embankment.

At first, the police and paramedics could find no evidence of a car veering off the road, no tread marks on the pavement, no impressions in the dirt beyond. With no signs of an accident, the team of first responders figured this was some prank being played, but the sheer volume of calls gave them reason to search a bit harder.

Just beyond the embankment was a ravine. The cops ventured down the steep slope and saw the tail end of an old car sticking up with the front-end smashed into the ground. When they looked inside, they could not believe what they saw. Strapped in his seat belt, hanging lifelessly, was the badly decomposed body on a man, a man who had been dead for a while.

CSI determined there was no foul play, that this man died of injuries sustained during the car wreck. Based on the growth of plant life covering the car and the age of decomposition the man was found in, it was determined this wreck had taken place well over a year prior to its discovery.

That leaves one question, what caused the lights the callers were reporting? Could they have been the ghost of the accident victim?!

A few years ago, a man was driving alone at night. As he crossed over a bridge, he saw a young boy on the side of the road. He figured the boy was too young to be out alone at this time of night, so he pulled over and asked if he was okay.

The boy said he was on his way home, so the man offered him a ride. The man got directions to the boy’s house and set off. They made small talk and everything seemed to be going just fine. The man learned that the boy liked football and that he had been in the car with his older brother before the man found him.

The guy figured the older brother was probably playing some trick on his kid brother and had kicked him out to make him walk. When they arrived at the boy’s house, the man dropped the kid off and drove away and went on his way.

The next day, the man decided he should tell the parents the type of trick their older son had played on the younger to prevent it from happening again. He drove back to the house and went to the door.

After a couple of knocks, a woman came to the door and greeted the man. He told the story he learned the night before to the woman. As soon as he finished, she started crying hysterically. She then told the man that her youngest boy had died a year ago when he oldest son had been driving them to the movie and was in a car accident.

The only children she has were the 2 sons.

These are the perfect scary stories to tell at any sleepover or campout! Invite friends over, order your Palio’s pizza, and settle in for a fun night of scary stories and great pizza!