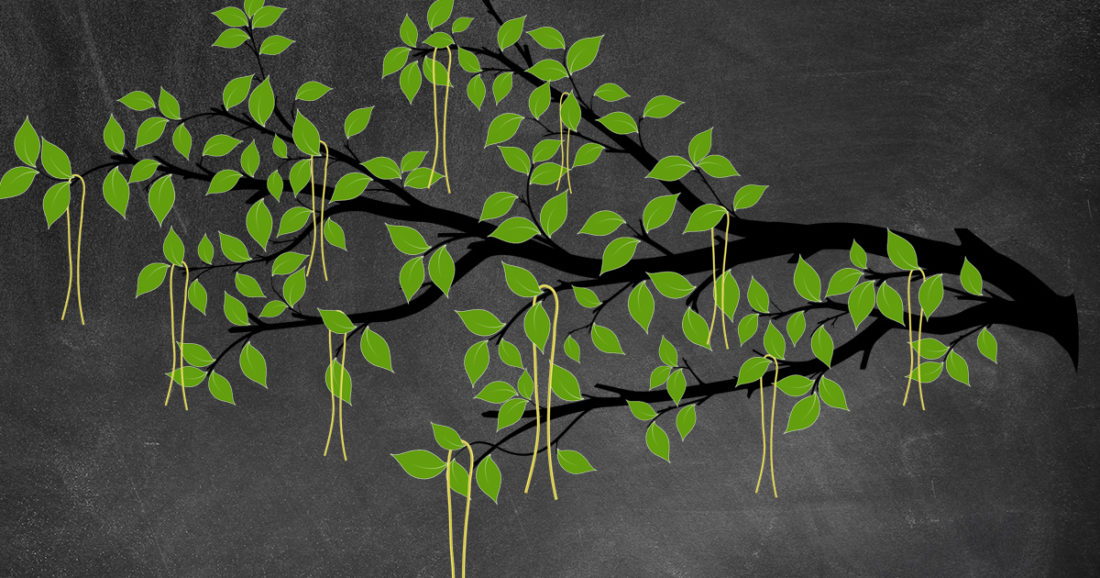 Spaghetti Crops in Switzerland – A 1957 Prank

You would think that no one would believe that spaghetti grew on a tree, but you would be wrong!

In 1957, the BBC fooled the nation on April Fool’s Day when they broadcast a story about spaghetti crops in Switzerland!

The segment was aired on Panorama, a regular news program on the BBC. It featured a family in Switzerland as they harvested the spaghetti from trees after a mild winter. The show contained footage of a woman carefully removing stands of spaghetti from a tree and laying them in the sun to dry.

The host of the program explained that each year the end of March spaghetti harvesters all over Europe are nervous as severe frost can impair the flavor of the spaghetti. The fun and absurdity didn’t stop there, as he also claimed that spaghetti always grows to the same length thanks to years of hard work by generations of growers.

The April Fool’s Day joke was seen by around 8 million viewers! While the majority enjoyed the joke, some did not! The following day, the BBC received phone calls from people inquiring about where to buy their own spaghetti tree and from people criticizing the network for airing the segment during a program that is meant to cover real news.

It is important to note that spaghetti was not a common dish in the UK in the 1950s. In fact, spaghetti was considered an exotic delicacy.

Lucky for you, spaghetti is very popular here in America and you can get a delicious plate of it at your local Palio’s!

Disclaimer: Our spaghetti is NOT GROWN ON TREES! 😉